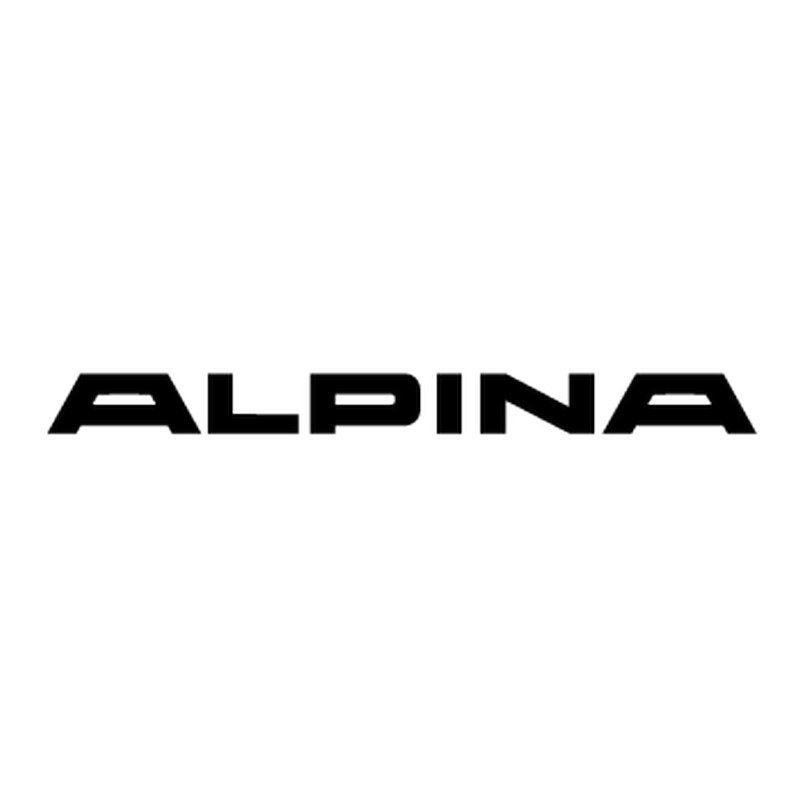 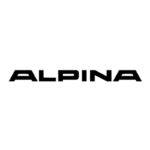 Momo was founded in 1964 by race car driver Gianpiero Moretti. In that year, Moretti commissioned a local craftsman to produce a custom steering wheel for his own racing car. This special steering wheel – the first Momo steering wheel in the Company’s history – had a superior and thicker grip compared to the normal racing steering wheels available at the time. Drivers from other teams quickly noticed Moretti’s new steering wheel and wanted the same for their cars, and so it started to gain fame within the racing community. The new Momo steering wheel also caught the attention of the then Ferrari Formula One driver, John Surtees, who wanted to mount it on his single-seater car. John Surtees’ Ferrari, equipped with the Momo racing steering wheel, won the Formula One world title in 1964. And so it was that Gianpiero Moretti converted his passion into a manufacturing reality, and Momo (for Moretti Monza) was born.

Only logged in customers who have purchased this product may leave a review.

There are no reviews yet.

Select your currency
EUR Euro
USD United States (US) dollar
We use cookies to ensure that we give you the best experience on our website. If you continue to use this site we will assume that you are happy with it.OkPrivacy policy